The few recordings of Jamaican born saxophonist Joe Harriott have been hard to come by since they were initially released in the early ’60s. One of the most famous is Free Form, recorded in London and released in 1960. Comparable to Ornette Coleman’s recordings of the period, these eight pieces incorporate Harriott’s hard bop influence, cutting through adventurous compositions including “Abstract,” “Straight Lines,” and “Impression.” When listening to Free Form (or early Coleman for that matter) with a 21st century perspective, it’s hard to imagine that this music was often considered intolerable upon release. It’s unfortunate that Harriott and trumpeter/flügelhornist Shane Keane missed out on being as widely lauded as Coleman and Don Cherry finally became. In 1999 tenor saxophonist Ken Vandermark attempted to spotlight that ill-fated situation by releasing a disc of Harriott compositions, including three from Free Form, on his 1999 release Straight Lines. ~ Al Campbell, All Music Guide Ripped @320 from the deleted Redial cd from 1998 [source]

Recorded in London, England, 1960. Originally released in 1961 on Jazzland. 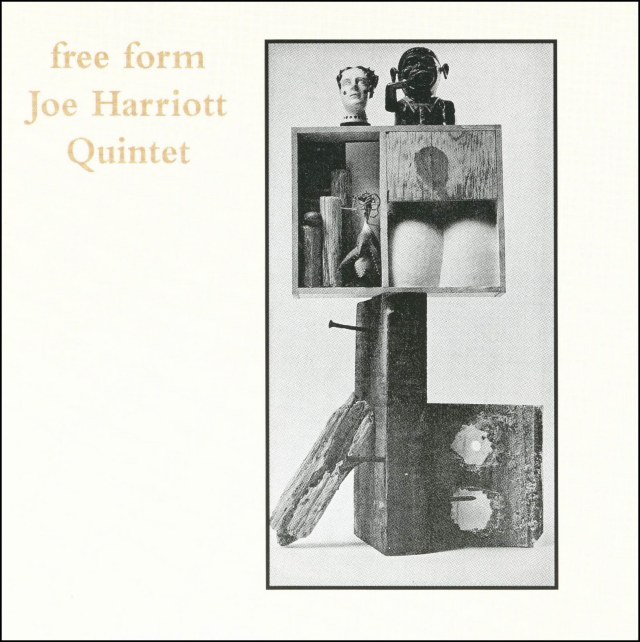