Astral Earth is from the CD Onecept by David S. Ware, recorded live in december 2009, released in 2010.

In the press release for Onecept, David S. Ware makes much of the concept of spontaneous form. This is worth mentioning because the degree of continuity between notion and outcome is exceptional. Ware’s work—and, indeed, his musical life, perhaps—is now at a stage where the reedman doesn’t have to be combustible all the time, and it shows in this trio’s collection of three equal voices. The implied democracy hasn’t resulted in a quenching of the fire, but rather a group music based upon such a level of intuitive understanding that it can only be described as extraordinary. [source] 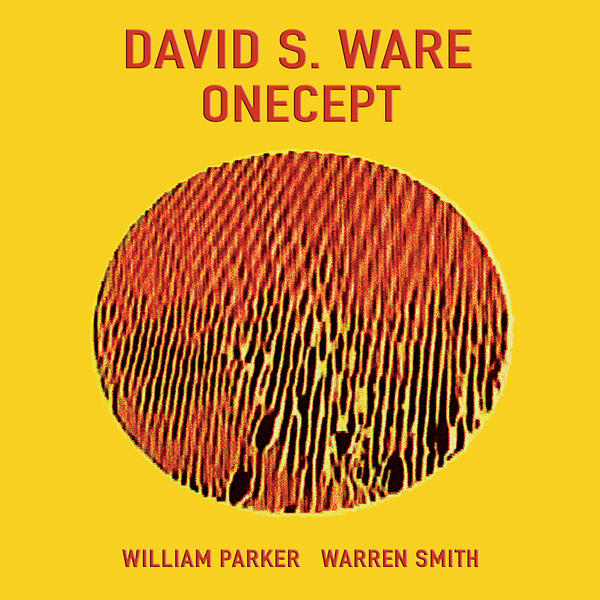