Peace is the last track on side one on the album The Shape of Jazz to Come by Ornette Coleman, recorded in Spring, May 22, 1959.

“Initially regarded as a fraud or a fool, his playing influenced half a century of jazz – and this album defines his greatness more than any other” – The Guardian, 2010. 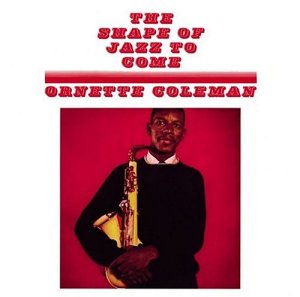