Second track on the album Dauwhe by The John Cartet Octet, recorded and mixed at The Music Lab, Los Angeles, February 25, 28 and March 8, 1982.

The first of clarinetist John Carter’s five-part series in which he musically depicts the history of black Americans is one of the strongest. The five originals pay tribute to life in Africa a few centuries ago, mixing together folk melodies with very advanced improvising; Newton and Callender in particular really excel in this setting. Highly recommended for open-eared listeners. [source] 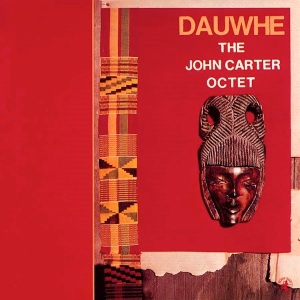