Albert Allick “Al” Bowlly (7 January 1898 — 17 April 1941) was a popular Jazz guitarist, singer, and crooner in the United Kingdom and later in the United States of America during the 1930s, making more than 1,000 recordings between 1927 and 1941.The evening of his death on 17 April 1941, Bowlly and Messene had just given a performance at the Rex Cinema in High Wycombe. Both were offered the opportunity of an overnight stay in the town, but Bowlly opted to take the last train home to his flat in Jermyn Street, London instead. Bowlly’s decision proved to be fatal; he was killed by a Luftwaffe parachute mine which detonated outside his flat later that evening. Bowlly’s body appeared unmarked: although the massive explosion had not disfigured him, it had blown his bedroom door off its hinges and the impact against his head proved fatal. Bowlly was buried with other bombing victims in a mass grave at the City of Westminster Cemetery, Uxbridge Road, Hanwell, London, where his name is spelled Albert Alex Bowlly. 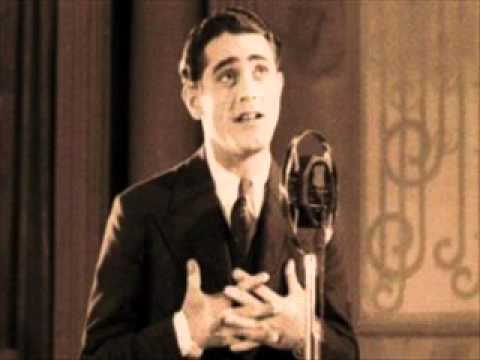