Hymn For the Old Year is the last track on the album Point of No Return.

Point of No Return is the debut album by the jazz group the World Saxophone Quartet released on the Moers Music label in 1977. The album features a live performance by Hamiet Bluiett, Julius Hemphill, Oliver Lake and David Murray recorded in June 1977 at the 6th International New Jazz Festival in Moers. [source] 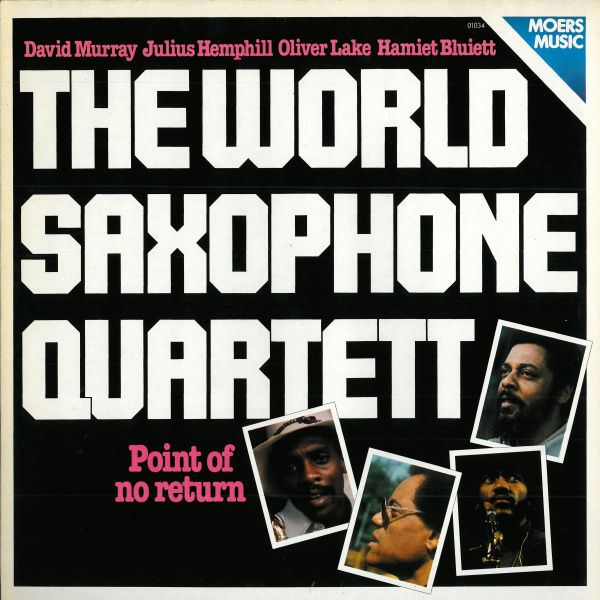