You Got To Have Freedom is first track from the live album Live… by Pharoah Sanders, recorded at The Maiden Voyage, Los Angeles in April 1981, released in 1982 on Theresa Records.

Saxophonist Ornette Coleman once described him as “probably the best tenor player in the world.” Emerging from John Coltrane’s groups of the mid-1960s Sanders is known for his overblowing, harmonic, and multiphonic techniques on the saxophone, as well as his use of “sheet of sound.” Sanders is an important figure in the development of free jazz; Albert Ayler famously said: “Trane was the Father, Pharoah was the Son, I am the Holy Ghost.” Sanders is also a devout Muslim. [source] 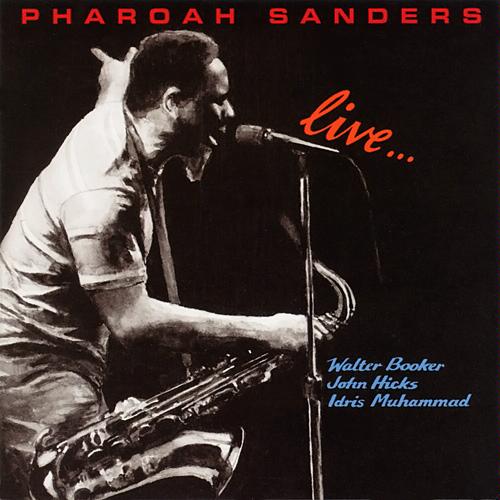