Open, to Love is a jazz album by Paul Bley. It features Bley performing seven solo piano pieces and is regarded to be not only one of his best albums, but a defining album in the history of the EMC record label. Three of the tracks were composed by ex-wife Carla Bley and another two by Bley’s then-wife Annette Peacock. The album is one of the first showcases of the pointillism and silence that would inform much of his later work.

Open, to Love was selected to be part of the ECM Touchstones series as one of the most influential recordings on the label. [source] 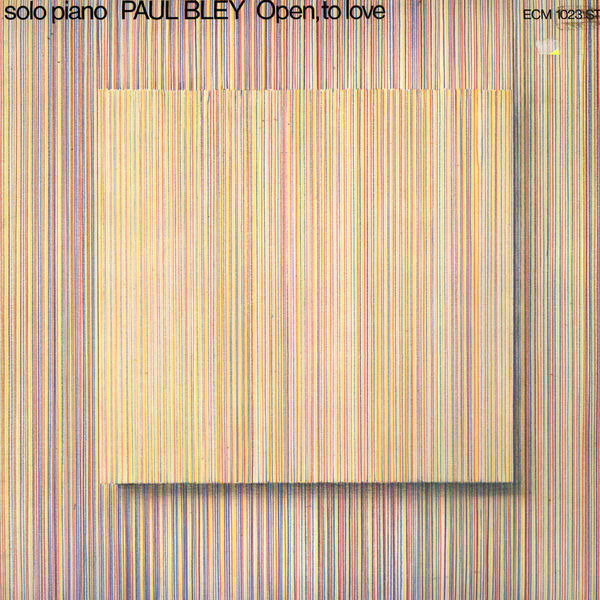