Dancing Girls is a composition by Pete La Roca. The writing displays an assimilation and development of aspects of Jazz, Latin, Afro-Cuban and Oriental music and reflects La Roca’s continuing growth as both a leader and composer.

“This session is a fascinating slice of late-60’s modally influenced Jazz featuring an especially welcome solo spot from John Gilmore, who was rarely able to record outside of Sun Ra’s grasp. Hearing Gilmore free of the Arkestra is reason alone for celebration, but to combine that event with an early appearance by Chick Corea elevates the session well beyond mere historical curiosity. Gilmore is more restrained here than with his regular employer, but it is a delight to hear him elucidate with a sense of subtlety that was sometimes lost in the ecstatic throes of the Arkestra. Gilmore’s resplendent tone is in full force here, like an otherworldy cousin of Paul Gonsalves; he brings an authoritatively timeless air to these pieces. Corea’s cascades of precise linearity contrast nicely with Booker’s rock solid bass vamping and La Roca’s splashy cymbal work.” – Troy Collins. 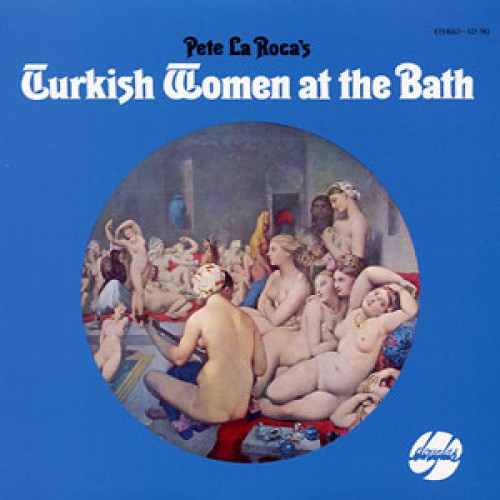