This solo version of  the jazz standard “I’m Confessin’ that I Love You” played by Erroll Garner  is cheerful, corny and convincing.

One of the most distinctive of all pianists, Erroll Garner proved that it was possible to be a sophisticated player without knowing how to read music, that a creative jazz musician can be very popular without watering down his music, and that it is possible to remain an enthusiastic player without changing one’s style once it is formed. A brilliant virtuoso who sounded unlike anyone else, on medium tempo pieces, Erroll Garner often stated the beat with his left hand like a rhythm guitar while his right played chords slightly behind the beat, creating a memorable effect. His playful free-form introductions (which forced his sidemen to really listen), his ability to play stunning runs without once glancing at the keyboard, his grunting, and the pure joy that he displayed while performing were also part of the Erroll Garner magic. 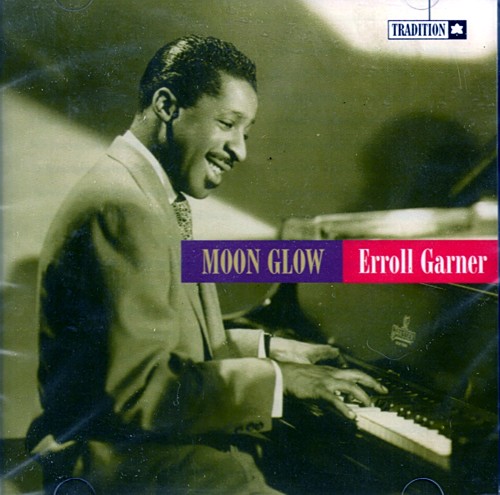